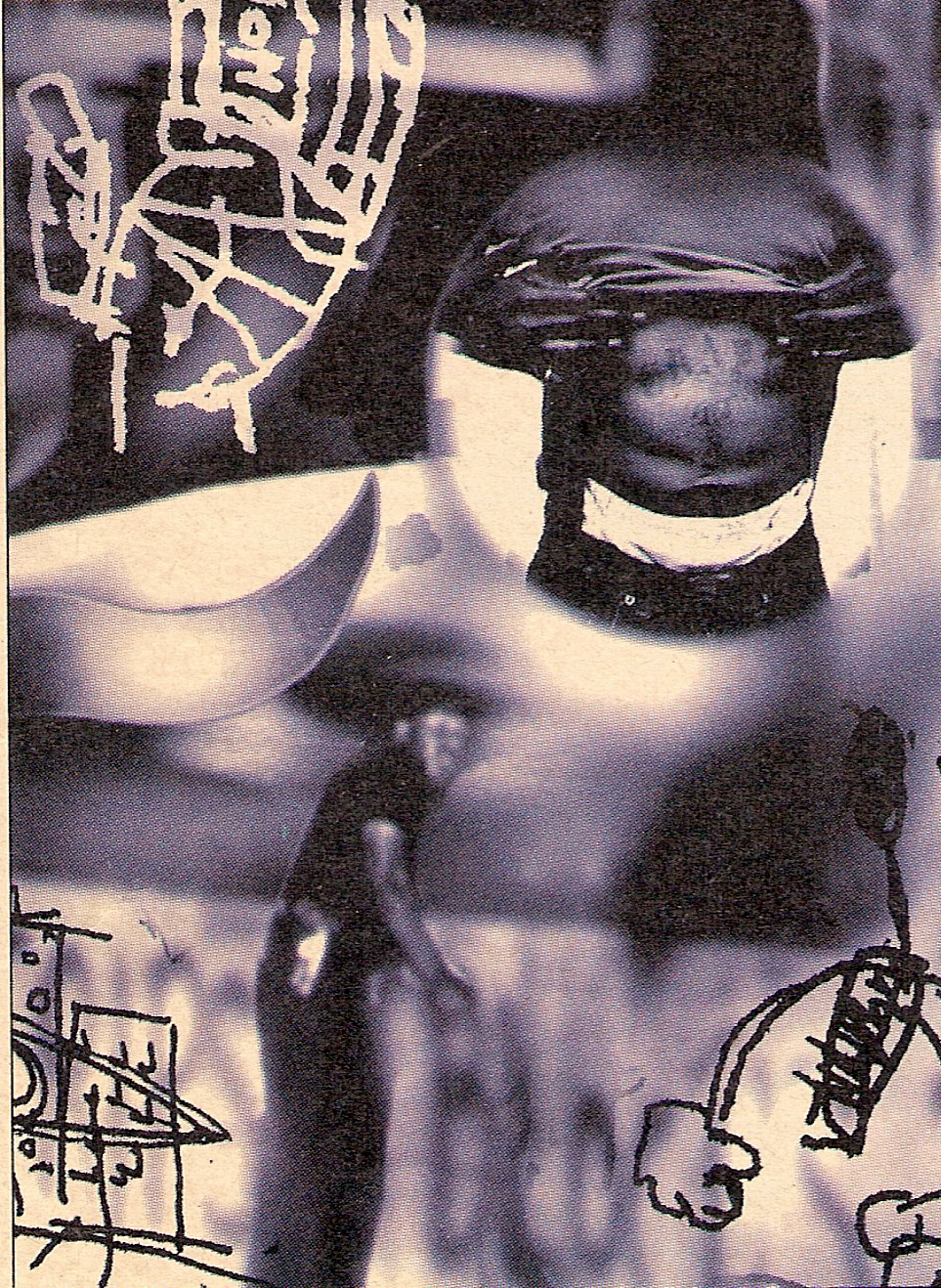 "The Pride and Pain of a Guide to L.A.'s World of Gangs"

During the early 1990s, when I covered gangs for this newspaper, no man loomed larger for me than James J. Galipeau.

A veteran of the Los Angeles County Probation Department's metropolitan specialized gang unit, Jim was my master key to the Blood and Crip underworld, taking me on house calls, schooling me in history, inviting me to epic soul food lunches with his cadre of tattooed ex-cons and battle-scarred O.G.s.

Whenever I (college graduate, no arrests, living in Glendale) felt lost or scared or disillusioned, Jim managed to restore my empathy. He loved the ‘hood and respected the power of its antiheroes, the Rollin’ 60s, the Van Ness Gangster Bloods, the Eight-Tray Gangster Crips. Big, white, bald and salty, he could find heart in the heartless, reason in the irrational....