Stories: Magazine Stories: The Test of Their Lives 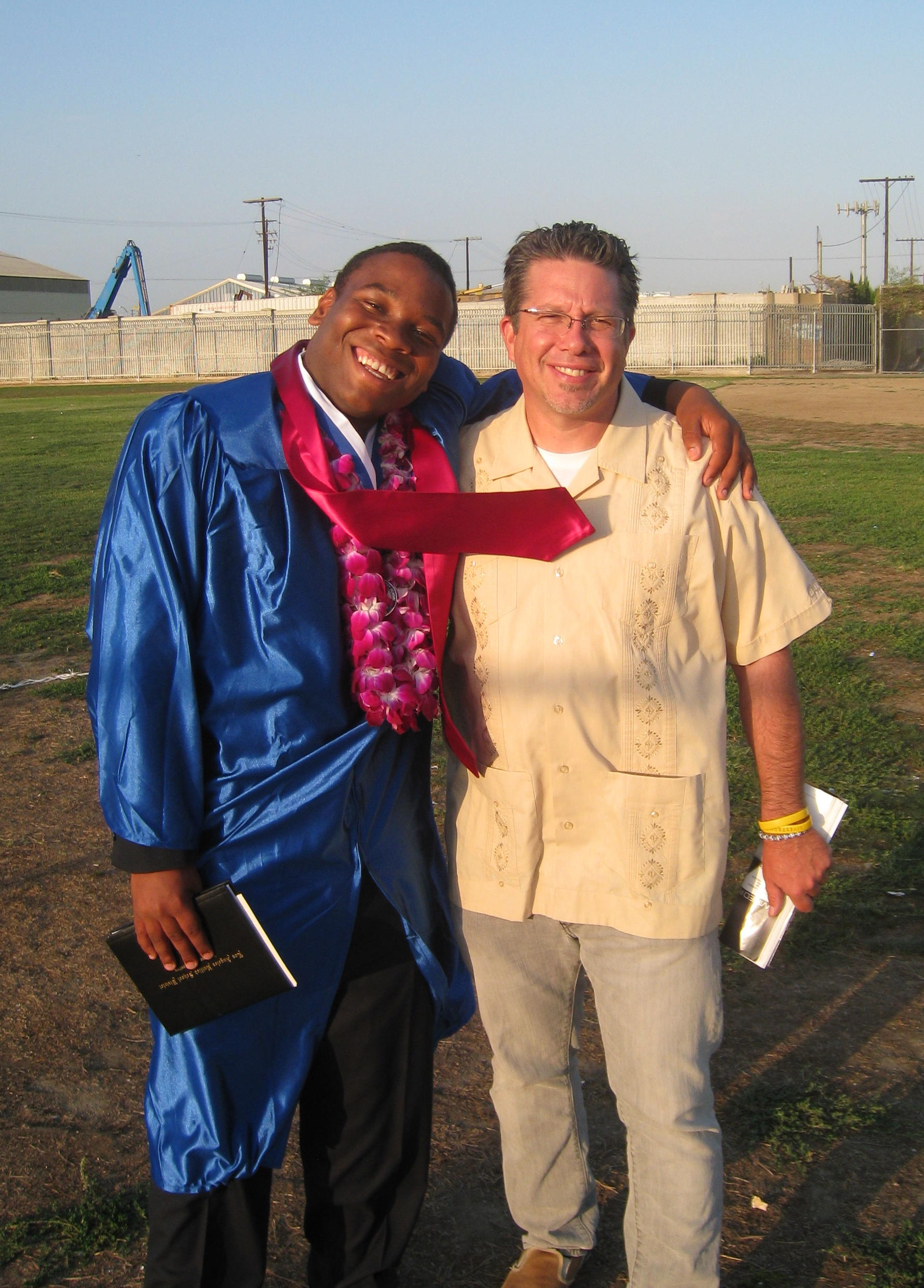 "The Test of Their Lives"

The thing about trying to make a difference is that you just never know. You can give and care and hope—and in the end, that might be all you are left with, your good intentions, your doubts. On the August day two years ago when Jim Moore first set foot in Jordan High, he was not even sure he had any beliefs worth defending. He had come to L.A. from the Central Coast for one reason, to reunite with his girlfriend, and just like that he was an English teacher in Watts, making 41 grand to herd kids through one of the most broke-down schools in the city. The campus, built in 1925, was wedged between the Atlas Iron & Metal recycling center and the Jordan Downs housing project, a sandwich of junkyard and gangland. There were gates around every building, bars on every window, chains looped through every trash can, graffiti etched into every desk, chair, door, computer, and tree. The principal asked him what he thought. "I was like, 'Holy shit, guy,' " Moore says. " 'This place looks like a fucking prison.' "

Photo: The author with Lance Mossett, Jordan High class of '09.