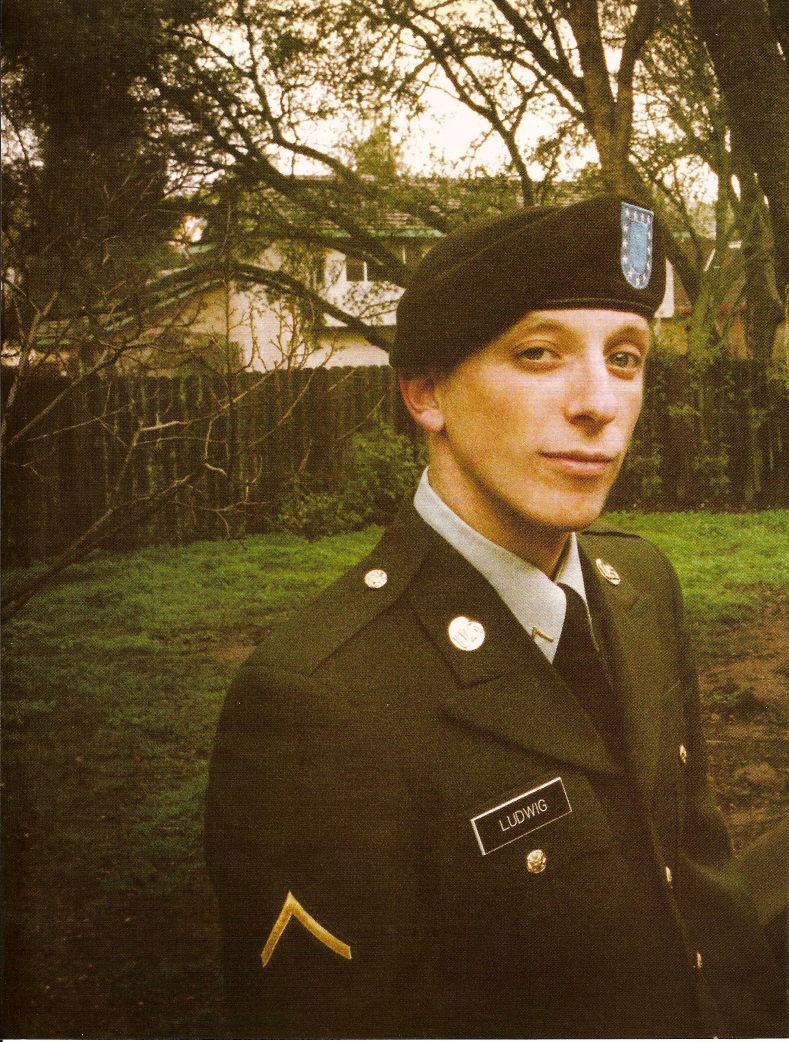 He is a white boy, slender and pasty, with wide blue eyes, dirty blond sideburns, a translucent mustache, and a tangled goatee. He wears a limp, day-old T-shirt and saggy, nylon cargo pants. For the occasion he has removed his knit Billabong beanie, which normally clings like a burglar's tuque to the top of his brow, and his twin cubic-zirconia earrings, which the girl he likes had goaded him into acquiring just a couple weeks before.

His right arm is raised. His left is tucked behind the small of his back. He rocks, ever so slightly, on the balls of his feet, reciting his oath in suite 1039, the Ceremony Room, a red-carpeted, wood-paneled chamber within the Los Angeles station of the United States Military Entrance Processing Command. It is one of those monumental yet invisible rituals of the city—thousands of recruits, from every branch of the service, herded each year through a concrete bunker on the fringes of Crenshaw, pledging to fight and, if necessary, die to protect what the lieutenant on the dais calls "our way of life."