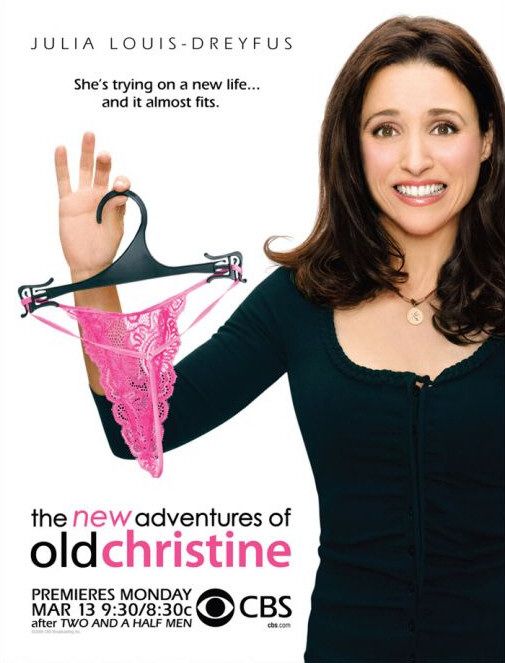 "Straight Out of Central Casting"

One of the oldest rituals in Hollywood renews itself every morning in Burbank, on a dead-end industrial street, halfway between the train station and the municipal recycling plant. It is an institution so mythical, so heavy with metaphor and cliché, that you could be forgiven if you doubted that it was still around—or that it ever existed. At 10:30, for exactly one hour, the doors swing open to 220 South Flower, a charmless two-story warehouse made of concrete slabs and smoked glass. The name on the facade reads like a Johnny Carson punch line.

Eighty years after it was founded by the Motion Picture Producers and Distributors of America, Central Casting is the largest employment agency in the entertainment industry. It is part launching pad and part safety net, a lark, a dream, a minimum-wage job, a delusion....