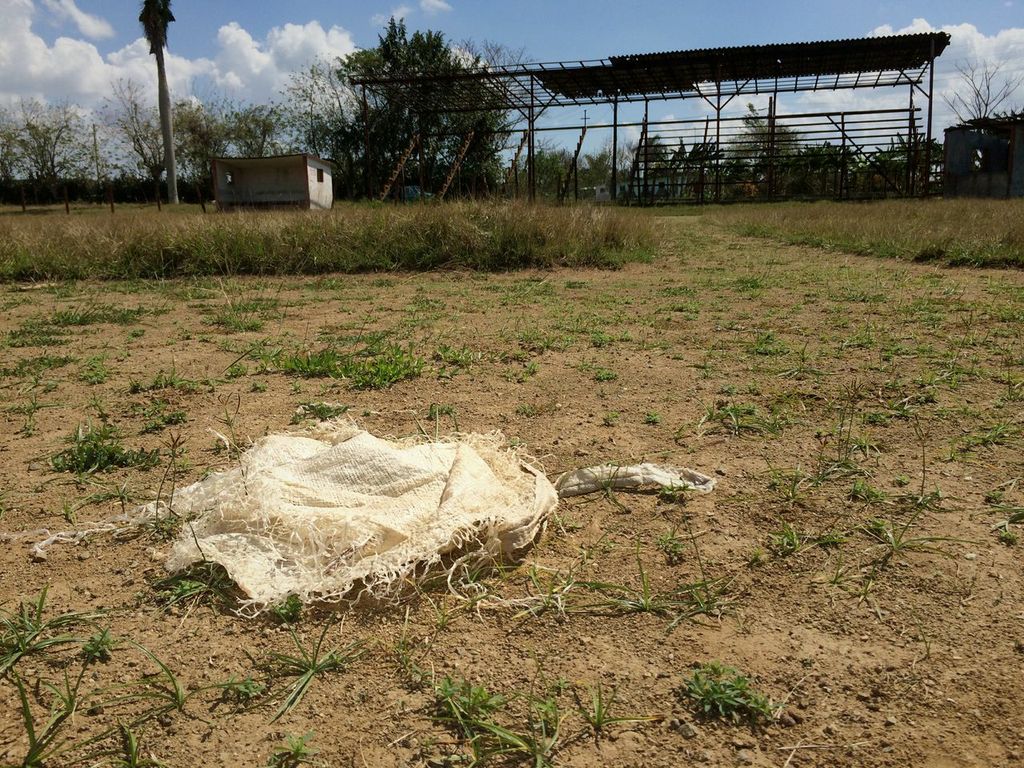 "Escape from Cuba: Yasiel Puig's Untold Journey to the Dodgers"

In a no-tell motel on Isla Mujeres, eight miles off the coast of Cancún, Yasiel Puig’s escape had come to a halt. Confined to a corner room at the end of a shabby horseshoe-shaped courtyard, he could only wait and hope, for his value to be appraised, his freedom to be bought. There was nothing personal about it, no loved one vowing to pay any price, only the calculus of a crude business. What was this gladiator-size man, with the Popeye forearms and the XXL chest, actually worth—to the people bankrolling his defection from Cuba, to the smugglers now holding him in Mexico, to the agents and scouts who would determine the U.S. market for his talents, to the baseball team that might ultimately write the check?

For close to a year Puig had been trying to force an answer, to extract himself from Fidel Castro’s state-run sports machine, which paid him $17 a month, and sneak across the tropics to a mythical north, where even benchwarmers lived like kings. Two, three, four times, maybe more, he had risked everything and fled, only to be detained by the Cuban authorities or intercepted by the U.S. Coast Guard—each failure making the next attempt more urgent. Finally, in June 2012, the 21-year-old outfielder left his home in Cienfuegos, on Cuba’s southern shore, and set off by car for the northern province of Matanzas, just 90 miles from Florida. He was traveling with three companions: a boxer, a pinup girl, and a Santeria priest, the latter of whom blessed their expedition with a splash of rum and a sprinkle of chicken blood.

They were met at the water’s edge by a cigarette boat, long and narrow and fast, which instead of racing straight to Miami took them west and then south, following a 350-mile arc to the Yucatán Peninsula. Under Major League Baseball’s byzantine rules and the U.S. Treasury Department’s outdated restrictions, the only way for a Cuban ballplayer to become a free agent—and score a fat contract—is to first establish residency in a third country. That detour is a fiction, winked at from all sides, and one that gives traffickers command over the middle crossing. The five men piloting Puig’s vessel, mostly Cuban Americans, belonged to a smuggling ring whose interests ranged from human cargo to bootleg yachts to bricks of cocaine. At least two were fugitives—one, on the run from a federal indictment in Miami, was alleged to have extorted Cubans traveling this very route. They were all in the pocket of Los Zetas, the murderous Mexican drug cartel, which charged the smugglers a “right of passage” to use Isla Mujeres as a base.

Once the speedboat navigated the reefs that shield the three-square-mile island and puttered into the docks at Laguna Makáx, the last of Puig’s obstacles should have been cleared. Free of the Cuban security apparatus, free of the American embargo, he could begin shopping for an agent and showing off for scouts. In baseball terms, Mexico was practically the United States. But almost as soon as Puig had showered off the grime of his trek—after his group had toasted their arrival with an unfamiliar beer, its label stamped with two Xs, and tuned the TV to a Mexican sitcom—the celebration came to an end. The smugglers were anxious to get on with things. The job was done. Where was the money?