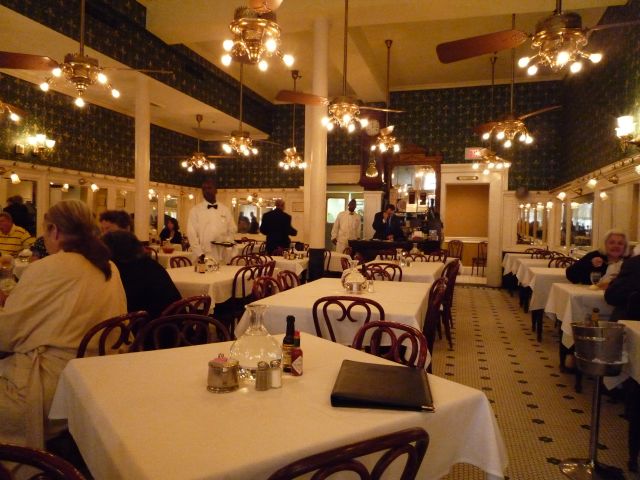 "Nobody Comes to Galatoire's Only for the Food"

"I'll have my usual," Holditch said. An Old Fashioned with its sweetened cherry appeared.