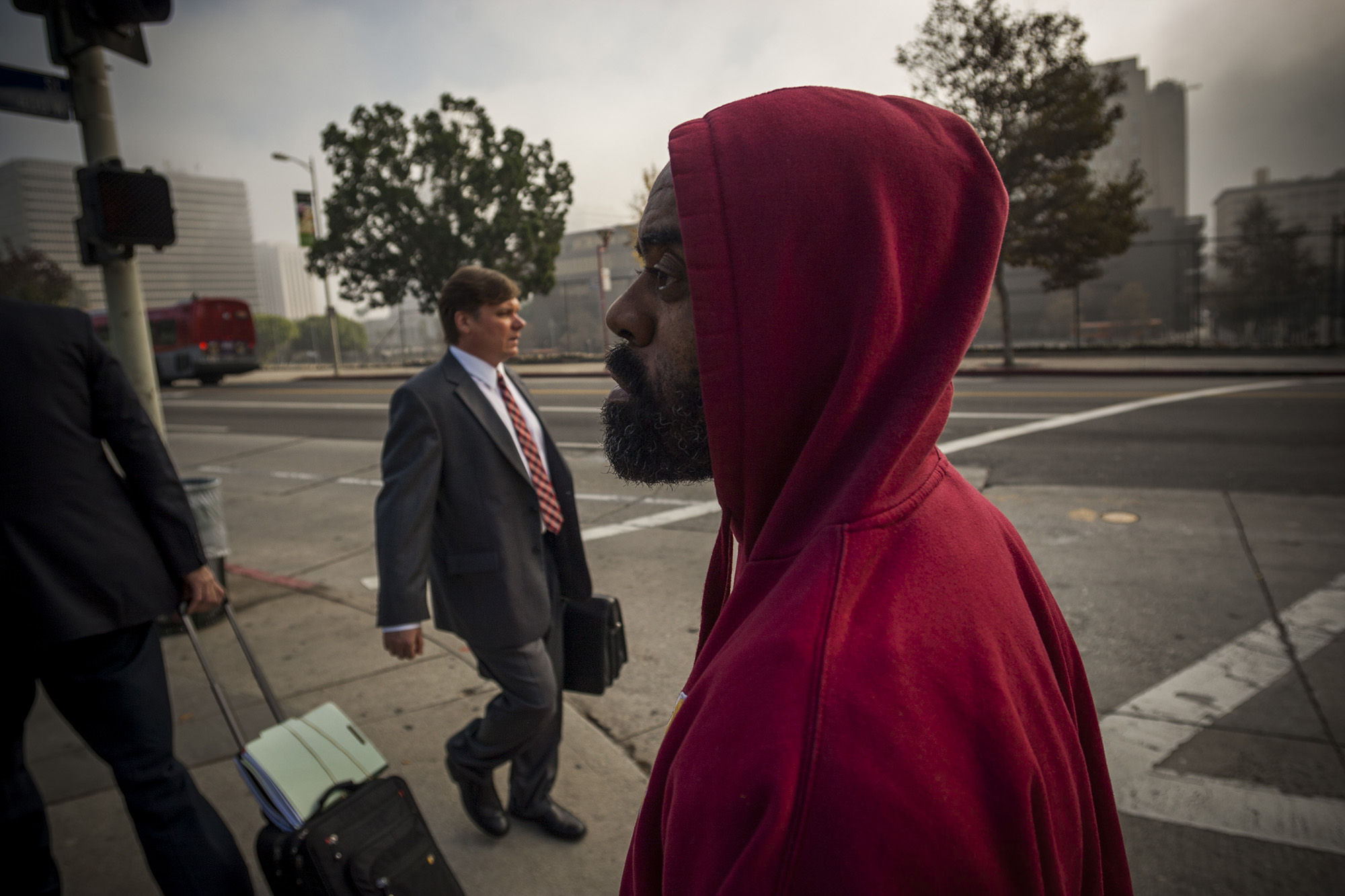 L.A.’s most famous dopeman was doing life. I was writing his obituary.

It was a bright January morning in 1998, early into Ricky Ross’s sentence, and I had driven up the California coast, past Santa Barbara and over the Santa Ynez Mountains, where vineyards and seed fields meet razor wire and gun towers, to the federal prison in Lompoc. Originally a World War II disciplinary barracks, the compound became a maximum-security penitentiary after Alcatraz hit obsolescence; Lompoc was “the New Rock.”

He had grown up on 87th Place, where it dead-ends at the Harbor Freeway, which is how he earned his nickname: Freeway Rick. It was not uttered in awe, at least not in the beginning. To be poor and illiterate in the shadow of the 110 was to be a junky-ass freeway boy.

Later, when he emerged as the first crack boss of the cataclysmic 1980s, after he went from slanging $25 rocks to wholesaling $1 million loads, that moniker sounded like a Southern California joyride: slick, agile, unfettered, one step ahead of the law. Freeway Rick got so rich so fast, he began to think of himself the way a charismatic preacher might, as if God had put him on this earth to sell cocaine. It took some psychological acrobatics to ignore the sickness he was spreading, but he was good at that, too. In Rick’s mind, he was creating wealth, lifting up his community. The “Chosen One” was the phrase he used.

Rick was led to the visiting room in a khaki jumpsuit and plastic sandals. He is half the size you would expect, five feet six and 150 pounds, with dancing eyes and an electric smile and, at the time, a playful mop of mini dreads. He had no tattoos—none of the badges of the Blood-Crip civil war that had tripped up so many of his generation—and no patience for getting high. He had become a vegan, which in prison meant a lot of oatmeal. Everyone who has ever met him says the same thing: How could this curious little dude have mastered a business that is supposed to be all malice and excess?

(Photo at left by Forest Casey.)