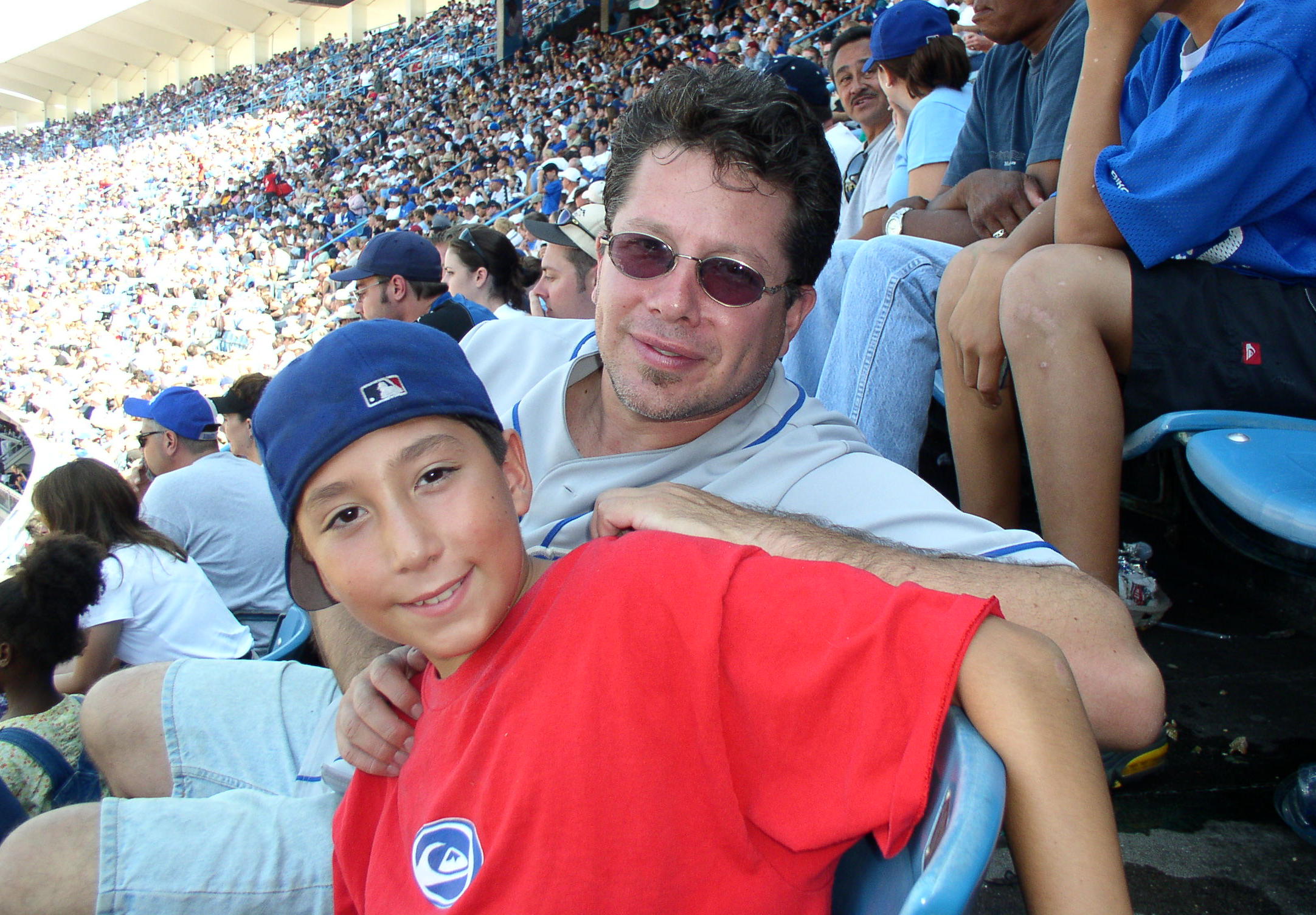 Good journalism is a form of translation: the process of discovering and deciphering and ultimately reconstructing the world in a way that makes the unfamiliar more comprehensible. My entire professional life—fifteen years at the Los Angeles Times, nine years at Los Angeles magazine, another half-dozen as a freelancer—has been spent in service of that ideal. Over the course of hundreds of stories, I have worked to insinuate myself into communities not my own, to immerse myself in their rules and traditions, to find the language that will make this other reality (perhaps one that is concealed or misunderstood or easily demonized) into something recognizable and sympathetic.

My writing has appeared in The New York Times Magazine, New York magazine, Rolling Stone, Details, Texas Monthly, Food & Wine, Men's Health, Town & Country, The American Prospect, Pacific Standard, and Hana Hou! It has also been anthologized in Best American Magazine Writing and Best American Crime Writing. I teach from time to time in the literary journalism program at the University of California, Irvine, and I have volunteered at both Central Juvenile Hall and the Heman G. Stark Youth Correctional Facility through a nonprofit called InsideOUT Writers.

I grew up in Portland, Oregon, the only child of Mel, an artist, and Vera, who served three terms as the city's mayor. I am a graduate of Bennington College, in Vermont, where I majored in history and learned to speak Spanish.

I am the father of Max. We live in the heart of Los Angeles.