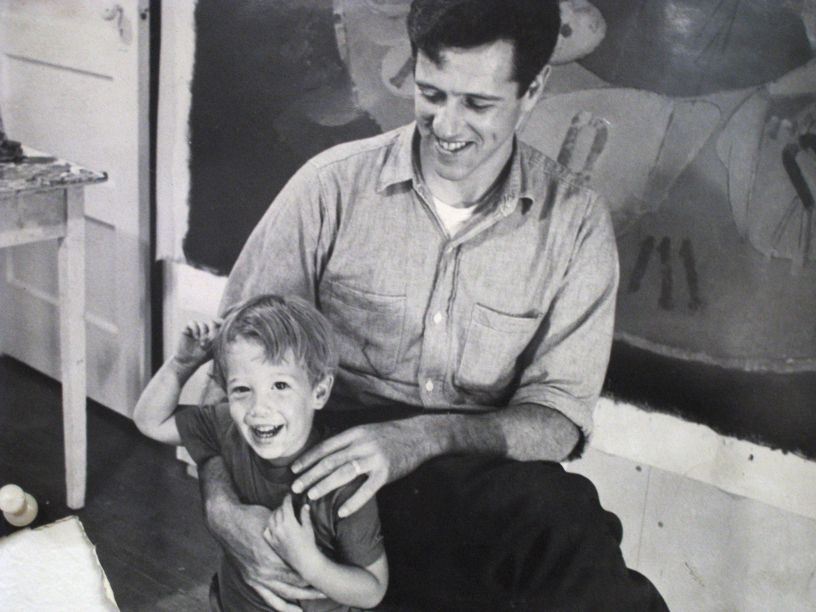 For half a century Mel Katz has been making art, first paintings and then sculptures—abstract, biomorphic, industrial—choosing a life that is forever a work in progress.

A graduate of Cooper Union, he was a cofounder in 1972 of the Portland Center for the Visual Arts and a 1999 recipient of the Governor's Art Award from the Oregon Arts Commission. He has had more than forty one-man shows and twice that many group exhibitions, primarily in the Pacific Northwest. He is represented by the Laura Russo Gallery in Portland. The Willamette Week dubbed his 2009 show "Old Man Art." Oregon Public Broadcasting recently profiled him as "A Man of Contradictions." He has often stated that he wants his tombstone to say just one thing: "He tried."

His work can be viewed in the Galleries section of this site.