The Lake at MacArthur Park Has No Remorse 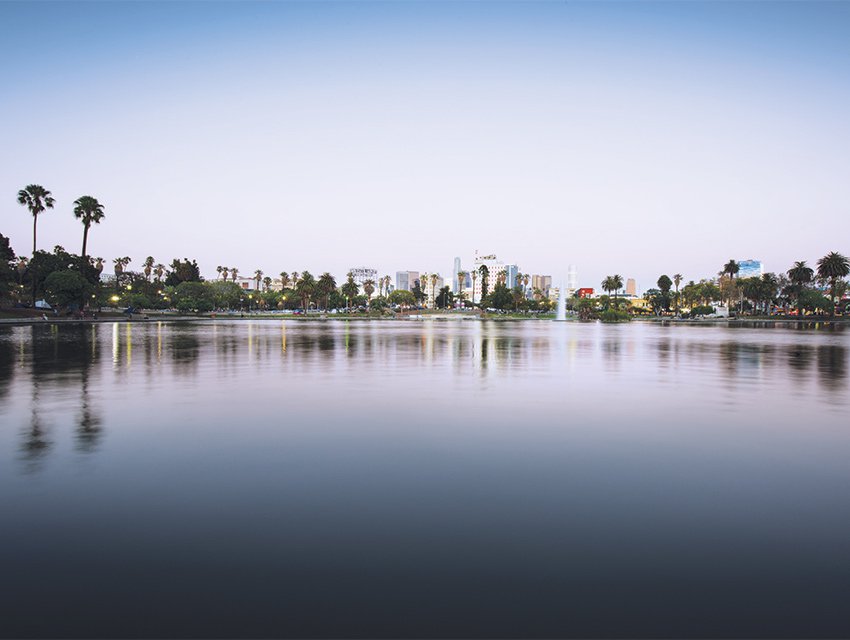 I had been living in MacArthur Park a bit more than a year when the body was pulled from the lake. It was 2012, a windless September morning, and from my aprtment window I had just snapped a picture of the sunrise, a ribbon of tangerine singeing the woolly sky above downtown. The water was flat and glassy and dark as a bruise, a collision of serenity and gloom.

I have also written about:

The index on the left leads to more stories.

And I have a book, The Opposite Field.